The people behind the scenes

“I fell in love with Cuba while living and working there from 2009-2012. There’s nowhere like it – the richness of culture on the island is unparalleled.”

The beauty of Cuba’s music gets me every time. From the golden tunes of Benny More, Chucho Valdes and Omara Portuondo (pictured), to the modern day hits of Descemer Bueno, Diana Fuentes and Kelvis Ochoa, and the jazz/improv of Roberto Fonseca and los Lopez-Nussa, the sounds and styles of Cuba’s musical landscape are vast and ever changing. Having grown up in Atlantic Canada, playing and listening to mostly Canadian and US music, my three years in Cuba proved to be a musical immersion that deeply resonated; a feeling I will never forget.

Andrew McLaughlin is a lawyer and former Canadian diplomat residing in New Brunswick. He was recently named a Lexpert Rising Star – an award recognising Canada’s leading lawyers under 40. In 2015 he was named among the top 50 emerging leaders under 40 in Atlantic Canada. He is the VP Legal Affairs and General Counsel at Major Drilling Group International Inc.

Juanita is an active contributor to conservation and responsible resource development initiatives; is passionate about the visual and performing arts; and is an avid contributor to emerging artistic projects.

She has played a leadership role in a number of projects in Cuba, including the partnership between Cuba’s and Canada’s National Ballet Schools; the Sherritt Collection of Contemporary Cuban Art at the Art Gallery of Ontario, and the World Wildlife Fund’s projects in the Zapata Wetlands and Humbolt National Park in Cuba. Juanita is a Founding Member of the Women for Nature initiative of Nature Canada and a Director and Deputy Chairman of the Board of Canada’s National Ballet School.  She is a co-founder of Acasta Cuba Capital Inc. and Privus Capital Inc. and an Independent Director on the Board of Dundee Precious Metals. 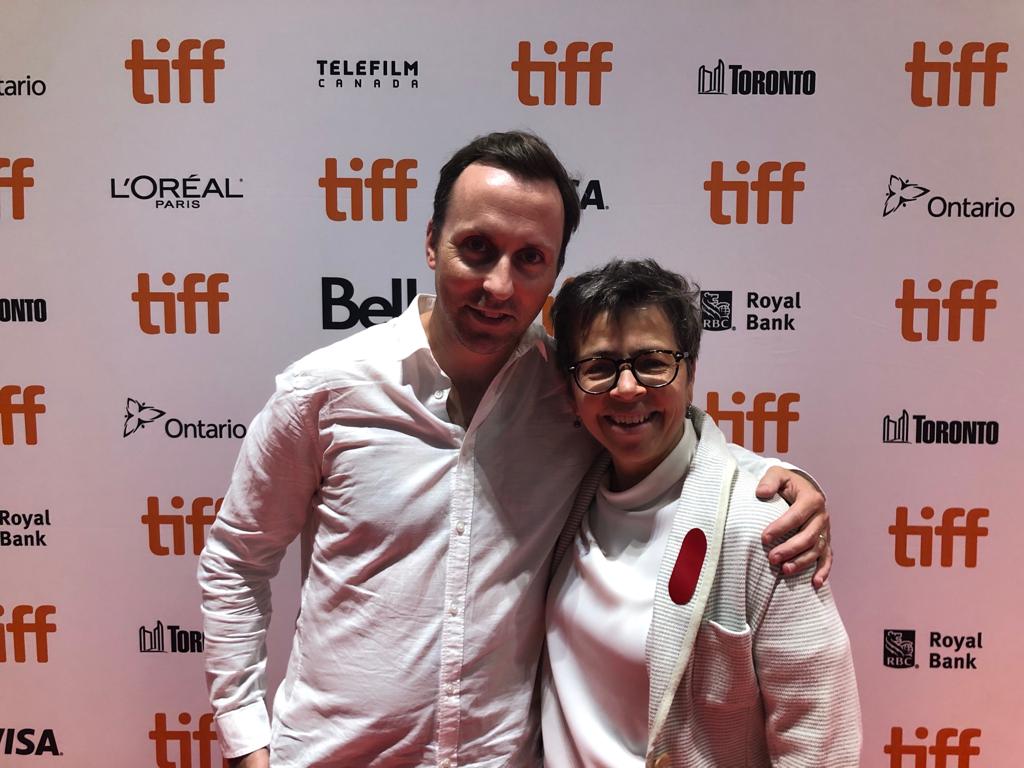